← more from
Backward Music
Get fresh music recommendations delivered to your inbox every Friday.
We've updated our Terms of Use. You can review the changes here.

The Passing of the Buffalo by Buckskin 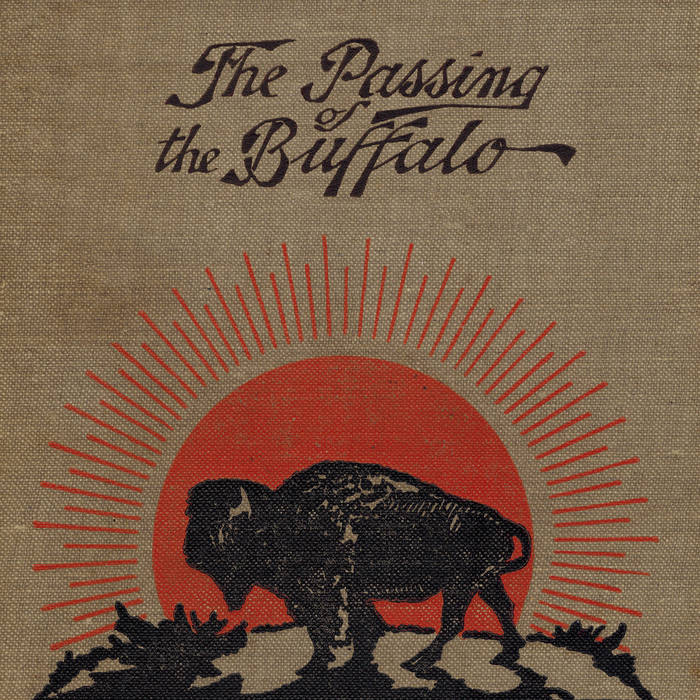 In the spring of 2011, Andrew Sisk scanned the stacks of a used bookstore and spotted the thin, aged spine of an antique book titled The Passing of the Buffalo. Published in 1916 in Vancouver, the prologue caught Sisk’s eye as it spoke of the fate of one of North America’s first natural resources, the wild buffalo. Through the book’s prologue, five acts and epilogue, the author details the rapid decline of the buffalo in a beautifully poetic and educated tone from behind the mysterious pen-name, Buckskin. It’s verses reveal a warning for our time and a beauty long forgotten.

Vividly narrating the quick destruction of the enormous herds, this forgotten piece of Canadian literature has never been more relevant than in our current era of climate change and debate on the use of our natural resources. Never re-published and with one of the only remaining copies, Sisk was inspired to celebrate its message by creating a musical score for the book in order to bring attention to a lost masterwork. Using country artist Ryan Cook as the narrator, the darkness and majesty of the extinction of the buffalo is illustrated using reverb soaked guitars and distorted tube amps. Sisk enlisted Pete Hall (A Northern Chorus, Blackburn) on lap steel to perform the orchestrations live off the floor with him at Andy Magoffin’s Cambridge, ON studio, The House of Miracles.

Recorded, Mixed, and Mastered at The House of Miracles (Cambridge, ON) by Andy Magoffin

Bandcamp Daily  your guide to the world of Bandcamp